Businessperson of The Year

Mark Cummins (2001) was awarded businessperson of the year 2020. See the extended version of the video played at the event and a QR Code for donations Mark Cummins is a Dublin native and was in the Blackrock College Class of 2001.

After Blackrock, Mark attended Oxford University where he studied engineering and computer science. He graduated top of his year ...

He also holds a PHD in robotics and machine learning from Oxford.

Until recently he was the CEO and the co-founder of Pointy, a startup that develops technology for local retailers. Pointy raised over €20 million of investment before being acquired by Google in January 2020. Pointy was Mark's second business having previously co-founded PLINK, a computer vision company also acquired by Google.

In 2005 Mark applied for a job in Google, he never received a callback and this prompted him to stay in college to work on his PHD. It was then that he met his future business partner for Pointy. I bet he was glad he never got that call back in 2005!!

After his initial venture PLINK was acquired by Google, he moved to their LA office and then spent time in Sydney. He quit Sydney and returned home ... to think about startup ideas!!!

He then set up Pointy with his friend from college, Charles Bibby. What an amazing journey so far!

Also below an extended version of the video played during the event.

An edited version of the businessperson of the year 2020 event will be available in due course. 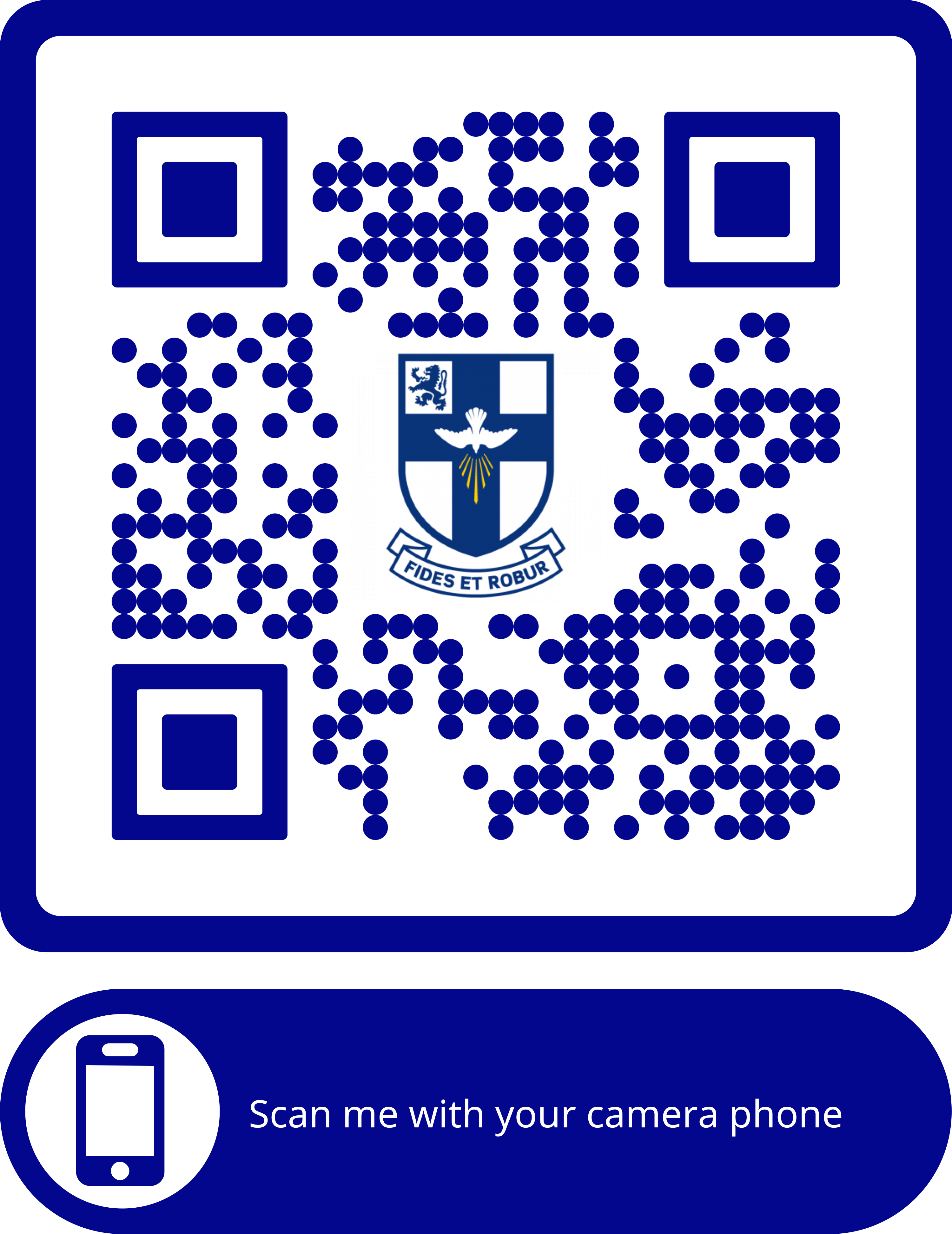 To view this photo gallery

Businessperson of The Year

Mark Cummins (2001) was awarded businessperson of the year 2020. See the extended version of the video played at the event and a QR Code for donations More... The Union was deeply saddened to learn of the tragic loss of Robert (Rob) Douglas (2002) More... The Union was saddened to learn of the loss of Michael McGloughlin (1967) More...