Congratulations to Guy O'Leary (2002) & many supportive past pupils Guy O'Leary (2002) managed to complete all 31 miles in the sea despite the stormy weather in May… During the month 105 people joined him to swim a mile – they have raised close to €60,000 for Cancer Research charities, which is incredible.

Of the 105 swimmers, 33 were Blackrock College Past Pupils – all donations are very welcome see www.mileadayinmay.org to donate and read Guy's story.

If anyone would like to join him for a mile in May next year he would love to hear from you.

The Blackrock Mile Swimmers May 2021 were:

If anyone would like to join him for a mile in May next year he would love to hear from you. 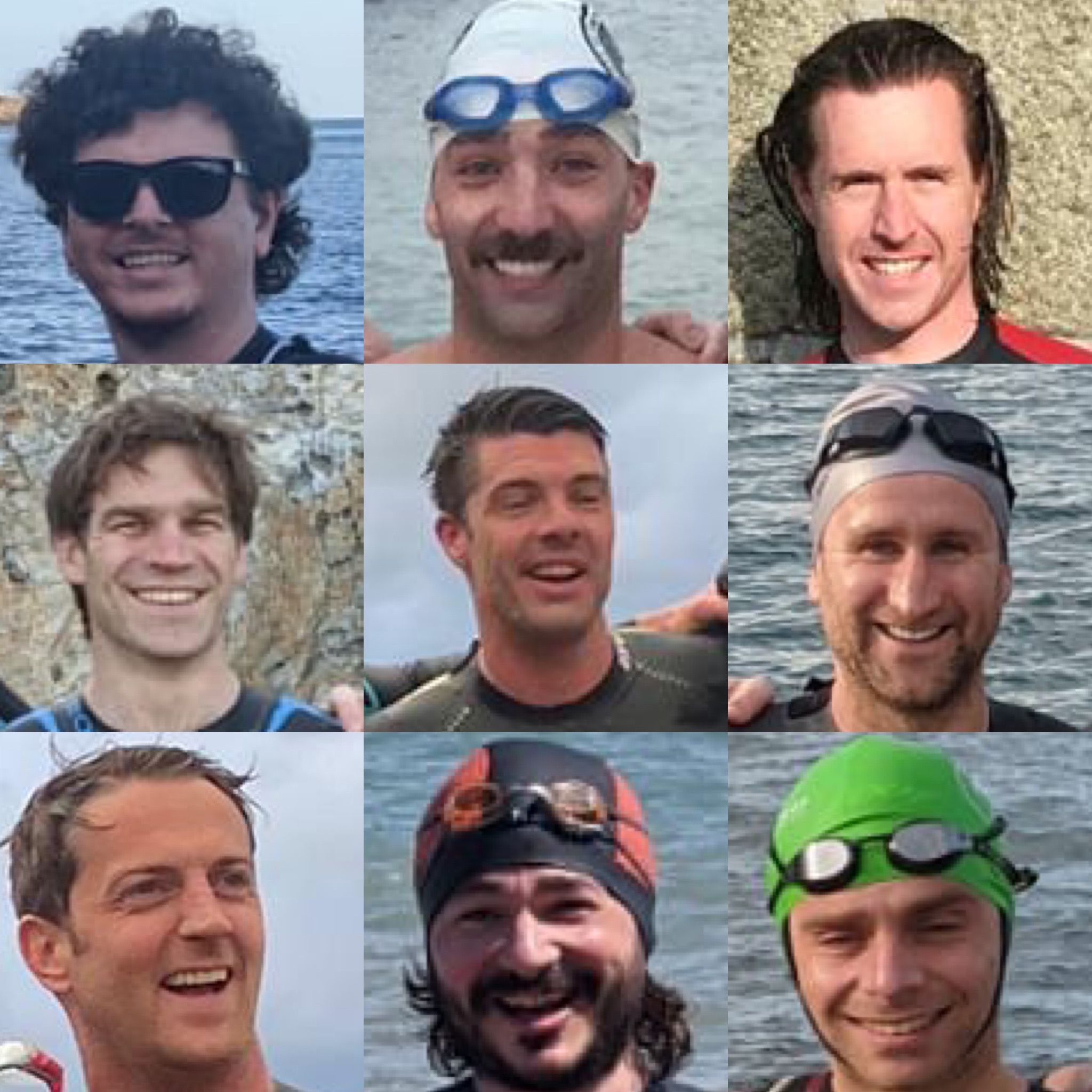 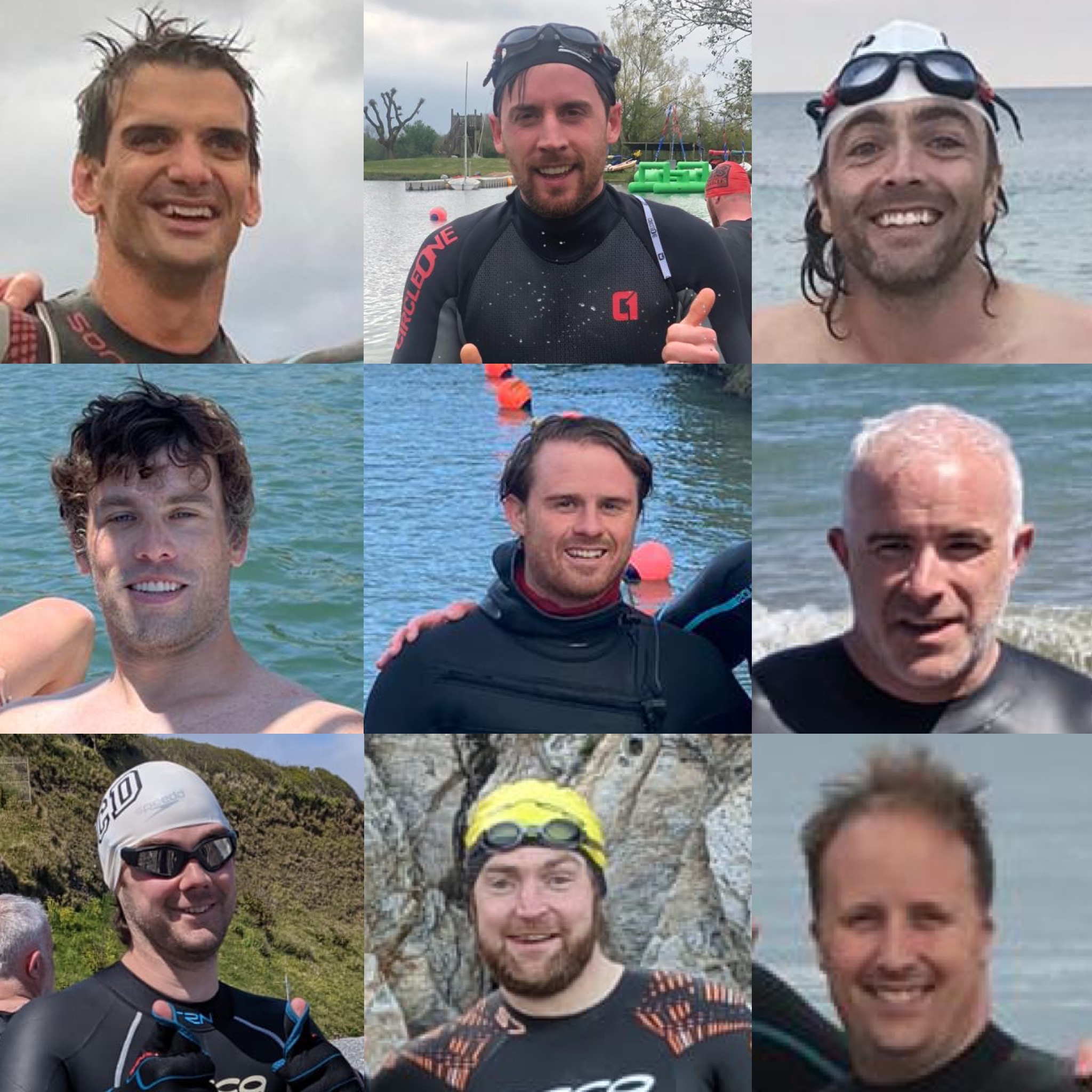 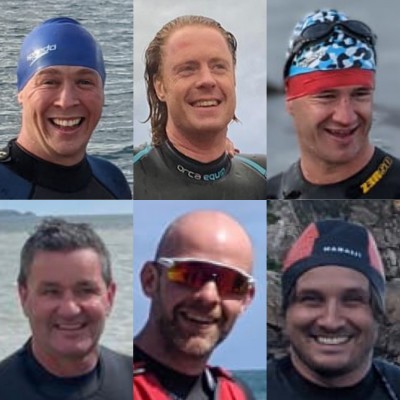 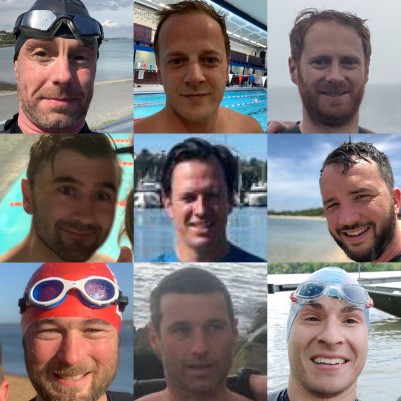